Dr. Cole began practicing at Aurora Animal Clinic in April 2008. She received her DVM at the Western College of Veterinary Medicine, University of Saskatchewan, in 1999. She initially moved from Canada to Juneau in the year of 2000 and arrived in Fairbanks in 2008. Dr. Cole is certified for PennHip radiographs and her special interests are Orthopedics, Ophthalmology, and Endocrine Disorders.

Dr. Yazwinski is proud to call Fairbanks home and to be a part of the veterinary team at Aurora Animal Clinic. She grew up in western Massachusetts, attended Middlebury College, Vermont for her Bachelor’s Degree and spent 4 years living in interior Alaska before returning to the east coast for veterinary school. Dr. Yazwinski graduated from Cornell University College with her Doctorate of Veterinary Medicine in May 2012. Dr. Yazwinski has a variety of veterinary interests including preventative medicine, sports medicine, rehabilitation and nutrition. Outside of work she enjoys spending time with her two dogs Fred and Puffin. She loves to spend as much time as possible enjoying Alaska’s outdoors including running, camping, gardening, skiing, and mushing. 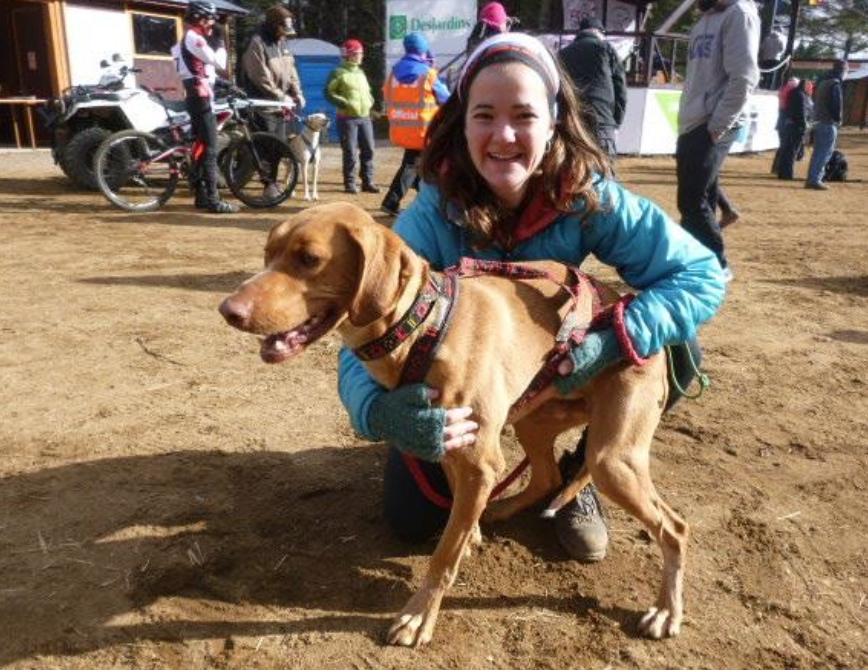 Dr. Childs was raised in Philly, moved to Vermont after high school, and graduated from Cornell University in 2017 with her DVM. As a previous employee in 2015 here at Aurora Animal Clinic, Dr. Childs quickly returned to Alaska to officially join the veterinary team July of 2017. We are ecstatic to have her aboard! Her special interests include sports medicine and rehabilitation and shelter medicine. 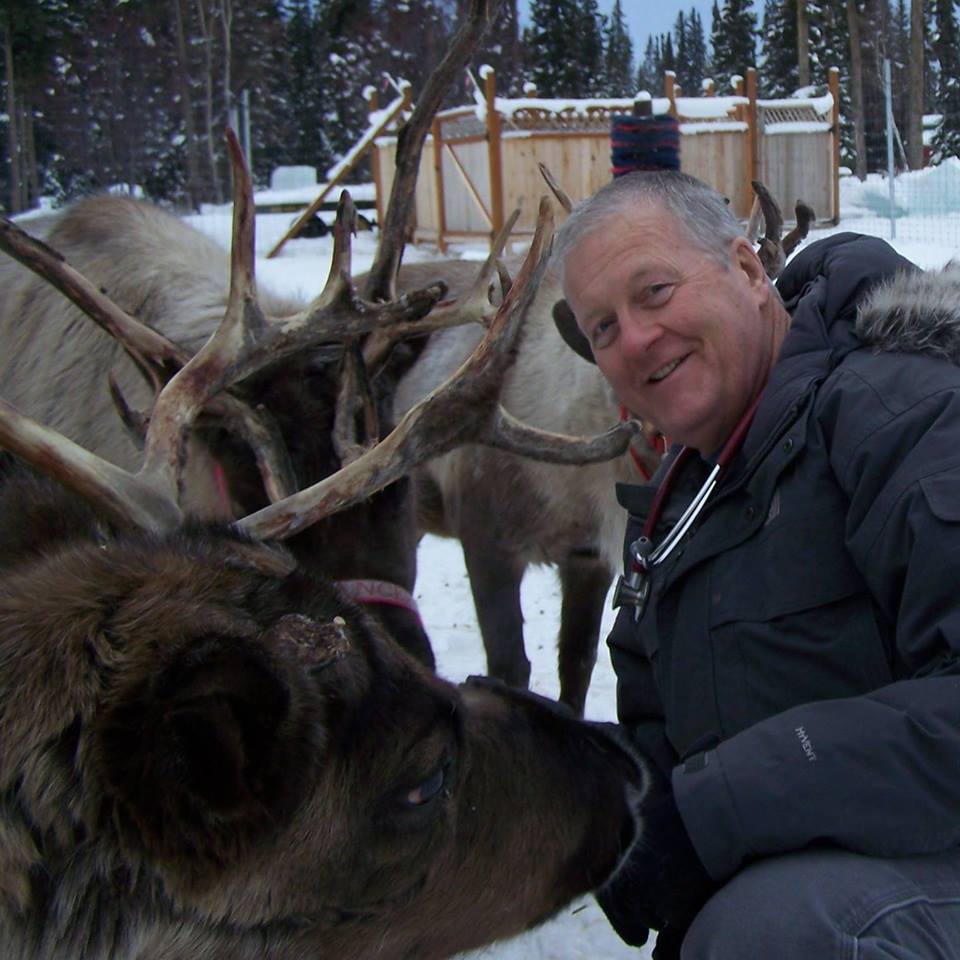 Dr. Terry Wighs joined our veterinary team in October 2016. Dr. Wighs graduated from the University of California, Davis, with a B.S. degree in Animal Science. He initially came to Fairbanks in 1974 to work for the Institute of Arctic Biology, at the Reindeer Research Station in Cantwell, Alaska. This adventure turned into a permanent position that lasted until the spring of 1978 working as a herdsman for the UAF Agricultural Experimentation Station, Animal Science Department.

Aviation had always been a passion, and before long, Terry became an Instrument Rated Commercial Pilot. As years passed, he was blessed with three children and 10 grandchildren. Terry left the experimental farm in August 1989, after being accepted into Veterinary School at Kansas State University, and graduated four years later, with a DVM degree in 1993. After working for a small animal clinic in Salina, Kansas for 18 years and after all the children had finished school and left the “nest”, the longing to return home to the Golden Heartland has brought him back. 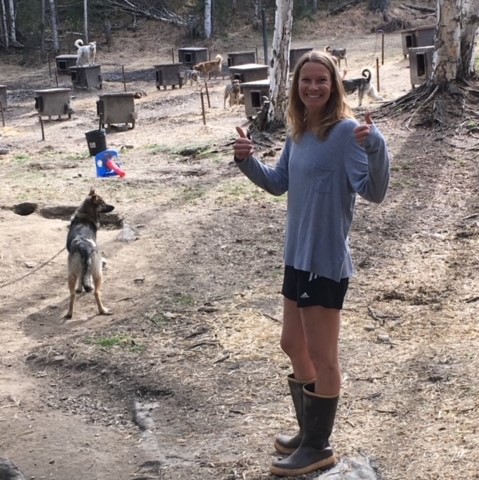 Dr. Preston completed her Bachelor of Science degree in biology at Illinois Wesleyan University before graduating from the University of Illinois College of Veterinary Medicine in May 2015. She’s worked as a small animal general practitioner in Elkhorn, Wisconsin for the last 5 years. However, her love for sled dog medicine brought her north to be a veterinarian on the Iditarod Trail this past year. Since then, she’s fallen in love with Alaska and moved here for the winter to help race/train sled dogs.

Dr. Preston has a four-legged family member of her own, a Lab mix named Chance. When not working, she enjoys traveling abroad, running, biking, boating, and hiking.